I was a late bloomer (I’m still waiting for boobs)…rimshot.

Winning a talent competition months before my college graduation, resulted in my being booked as a headliner at San Diego’s top jazz club, The Catamaran. After focusing on singing (Jazz, Pop, and Broadway) since high school, I did my first professional play as a member of L.A.’s oldest continually-operating theatre company in Los Angeles, Theatre West, with its beloved founder, film/t.v./stage actress, Betty Garrett (“All in the Family”, “ Laverne and Shirley”, "On the Town”).

To date, my best known on-camera role is that of “Maureen’s" (Idina Menzel) clueless Mom in the film version of ”Rent”, directed by Chris Columbus.

My personal favorite on-camera roles include playing a ditzy witch in Nickelodeon’s “Deadtime Stories”, a neurotic photo-snapping Mother-in-Law in “The Full Picture”, and a drunk, Vanna White-type game show gal in a commercial for an Italian Breathalyzer, Floome. A fun role as a wise-cracking waitress in a comedy club in “Who’s the Boss?” is right up there.

Most awkward role to date has to be my role as a hooker masquerading as a businesswoman, in which I got to be “employed” by the brilliant Jemaine Clement (Moana/Flight of the Conchords)… in a laundromat… in “An Evening with Beverly Luff Linn (also starring Aubrey Plaza) just released this year.

I can be seen in “Ballbuster” (starring Jerry O’Connell) as a potty-mouthed Granny who gets to rip him a new one.

I can’t understand why I get hired to play so many evil, bitchy, bossy, driven characters (witness a very Cruella-like starring turn in “Doggie B”), but my therapist is happy to take his time (and my money) helping me to figure that out.

Favorite memories on-stage have to include my Guest Vocalist appearances with the San Francisco Symphony, the 18-year-old virgin in Sondheim’s “A Little Night Music” (I was 30 at the time), and again as embattled Charlotte in the same play, years later.

A fortuitous audition for another favorite show, “New Wrinkles” marked the beginning of a long working relationship with 2-time Emmy Award-winning, Rita Abrams, and gave me the chance to play about 10 characters in the same show. And thus began my predilection for shapeshifting.

When not doing shameless promotion for my own recordings, gigs and bookings, I can be found shamelessly promoting the successes of my many, talented and now regularly working students (Singing and Acting). I’m currently enjoying crowing about my longtime students (many have been with me for 12 years and more), Austin Scott and Kristina Ho. You can witness Austin’s brilliance in his titular role in that l’il show, “Hamilton” (if you can afford it), and Kristina can be seen in her Series Regular role of Betty on the new Power Rangers series.

I’ve been a Celebrity Guest Coach for Grammy Career Day, a Voice and Acting teacher for over 30 years, and am looking forward to portraying withered old crones if that’s what they need. 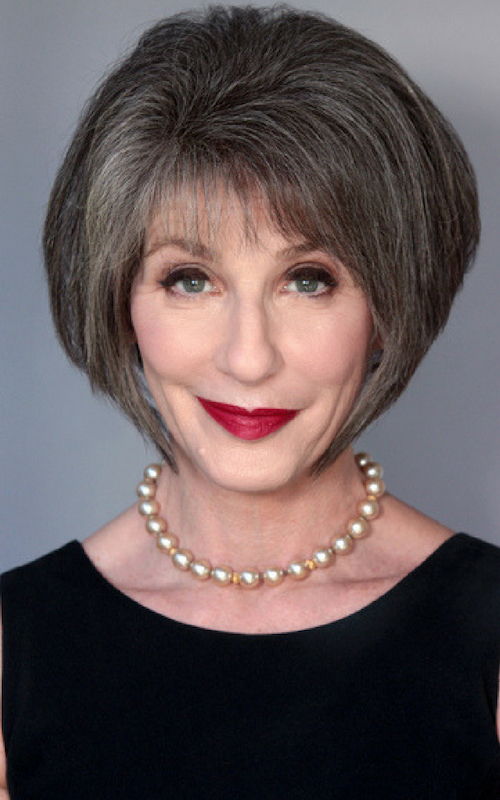 Hear what some of Bettina's talented students have to say...
She knows better than anyone how to teach students the proper ways to sing around just about any vocal ailment in a HEALTHY way that protects your voice from further damage. 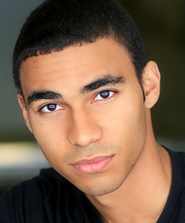 Alexander Hamilton in “Hamilton” on Broadway
I have been training with Bettina for about a year before I got the Giulia audition, and she really helped me to gain the necessary skill and confidence in my voice. 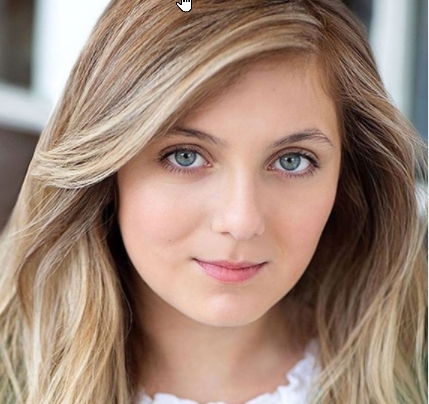 Voice of Giulia in Pixar’s “Luca”
Whether it's auditioning for a hit TV show or needing help with a scene for my acting class, she's there! Her insight is amazing. She'll get you performing at your highest potential. 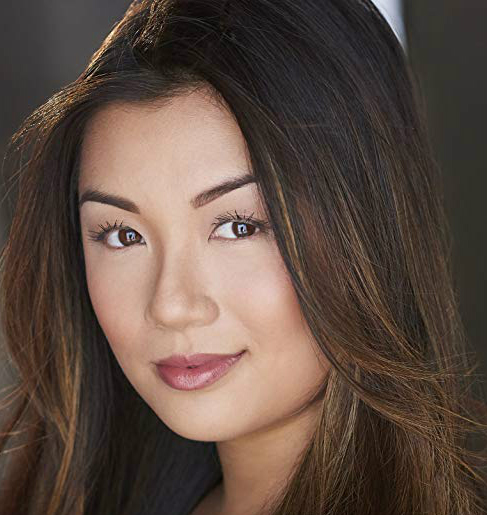